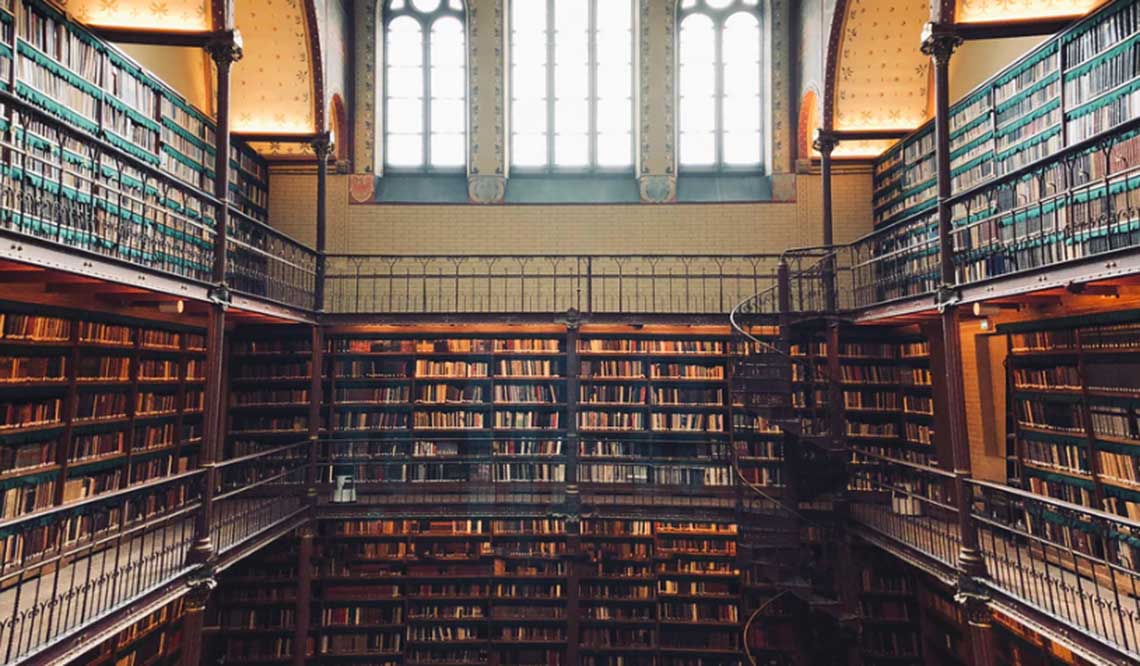 The inspiration comes from a text I read on Facebook the other day about the American book industry. By now, has anyone who has any connection to the book industry noticed that the outbreak of Covid-19 affects the book industry? The question now is not whether any companies or industry leaders will go bankrupt, but preferably those who can survive the complete stop in many countries.

It is perhaps a little awkward to look up this comment on my first text where I warned that Corona would have adverse effects on the book industry. The big difference is spelled on Amazon, which is behind e-book revolution. Paper books account for the revenues of the major publishers, while e-books account for self-publishers’ revenues.

The traditional publishers with the big 5 at the forefront have in practice a monopoly on paper books. They also sell audiobooks and e-books, but live on paper books that are sold both online and in bookstore chains. The large publishers’ sales of new titles have decreased over several years.

It is basically unprofitable as a micro-publisher to publish paper books and get them out in bookstores and libraries in the US. On the other hand, a plethora of self-publishers fully supports themselves by publishing e-books in the United States. Some serve well, but the exciting thing is how many can live solely on Amazon revenue (without filling up with extra jobs, lectures or scholarships). Nobody knows the exact distribution of market shares on Amazon today.

As I recall, Author Earnings showed that self-publishers dominated Amazon in terms of the number of copies sold and in revenue. Above all, there were many writers in what we call the midlist who supported themselves well that way. Also, it was clear that the big 5 lived on writers who have been in the business for more than ten or twenty years.

Writers can now put their eggs in several baskets. Many writers who have been in the industry for a long time are not either publishers or self-publishers, but both. Among successful American indie writers, it is common to publish the e-book edition at their own publisher and license the paper edition to a traditional publisher. That is, to make sure to distribute the risks.

Almost all bookstores closed in the United States. What is happening right now in the US is that most booksellers are closed to stop the spread of infection. So hardly any paper books are sold through the physical bookstore.

Someone may think that it is not so tricky if people can’t shop in a physical store because they can shop online instead. Well. Not in the US. Amazon has downgraded paper books due to the company wrestling with a combination of increased demand and sick leave. Orders for, for example, toilet paper increased by 186% and cough medicine 862% between February 20 and March 23 compared with the previous year.

Paper usually comes from China or Canada. One has not shipped anything in three months and high tariffs have been introduced from Canada. One of the large printing companies has closed again and much of the distribution is still standing.

In the UK, Italy and Spain, according to The Guardian (March 25), sales of paper books increased last week before Waterstones closed its 280 stores in the UK. It was especially thick classics that sold well.

The demand for puzzles is also good. German Ravensburger reported that on March 26, they sold ten times as many puzzles as a year earlier in the United States. The dilemma is that it is not so easy for them to meet demand.

Surprise: audiobooks in the US are declining. Beth Meacham also writes that audiobook sales have stopped for them as people have stopped commuting.

In the title, I predicted dramatic effects on the US book market, except for self-publishers. Of course, it is challenging to predict what is going on, but there are a couple of reasons why the future for self-publishers looks brighter than for the rest of the book industry (agents, booksellers, publishers). In short, this is because the publisher’s business model is more focused on digital revenues and lower fixed expenses than the rest of the industry.

We simply get to live and see. But it feels like the writers who spread the risks and put their eggs in many baskets can sleep better at night. 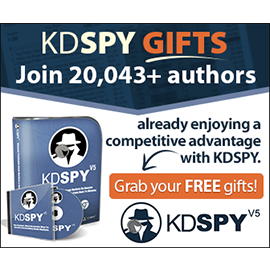 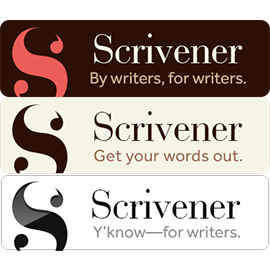 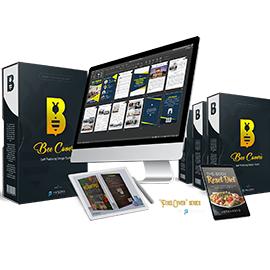 RESOURCES FOR AUTHORS AND WRITERS [FREE] 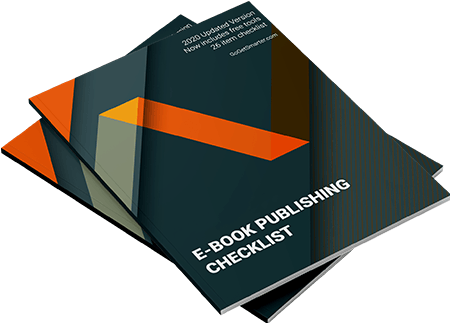 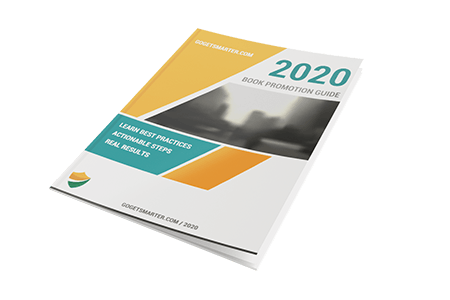 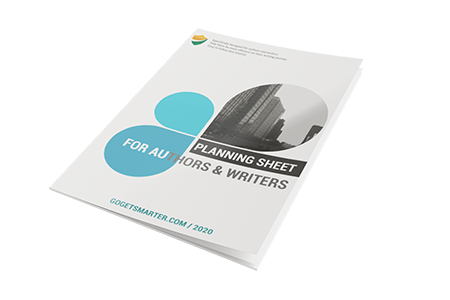 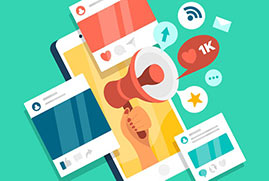 Everybody is there so you should be too 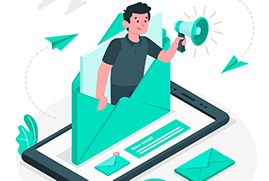 Own your audience and create rapport 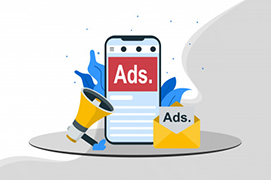 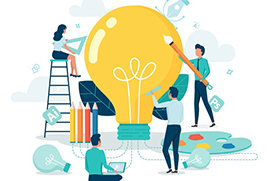 Great design is invisible and convincing 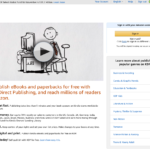 Self Publish Your Book on Amazon, Step By Step Guide [2022] 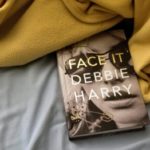 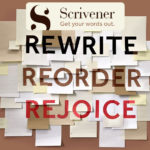 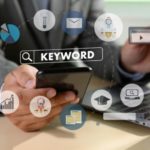 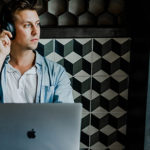 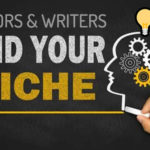 NICHE SELECTION: NO.1 FACTOR IN YOUR SUCCESS WITH SELF-PUBLISHING